I am capable, and innately curious.
Give me the tools, environment and direction to become me.

Marin Montessori School serves children aged 18 months to 15 years. We encourage every child to discover his individual potential so that he can contribute to and thrive in a better world. 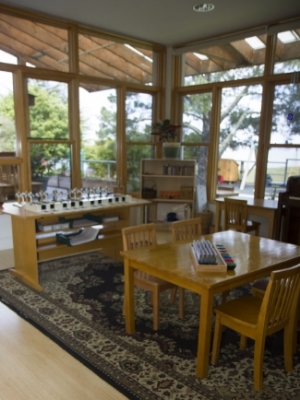 At Marin Montessori School, every classroom environment comes alive with a broad set of sensorial materials that can be manipulated in order to teach particular concepts. In contrast to more traditional teaching environments, children do not learn through passive reception of information, they learn by doing. Every child uses educational materials to develop skills of perception, reasoning, judgment, and intellect. Because each child is actively engaged along these many dimensions, she has the opportunity to progress in the way that she learns best.

In addition, abstract concepts are made concrete through physical manipulation of the materials, so that more difficult, intangible ideas are more easily understood. For example, the concept of cubed numbers is readily grasped by our children because they can interact with physical math materials that make the abstract idea tangible. 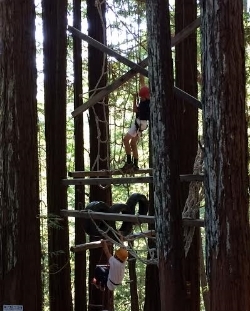 Our mixed-aged classrooms (generally spanning a three-year period) are extraordinarily rich in developmental opportunities. This structure offers many benefits. Children can progress at their own pace without grade level stigma. Younger children learn from older children and aspire to do what they are doing. In turn, older children further their mastery of subject matter by acting as teachers to younger children. Our mixed-aged classrooms also assist in developing stronger social and emotional skills by creating a society in which all children have input and agree upon the rules that will govern their community. 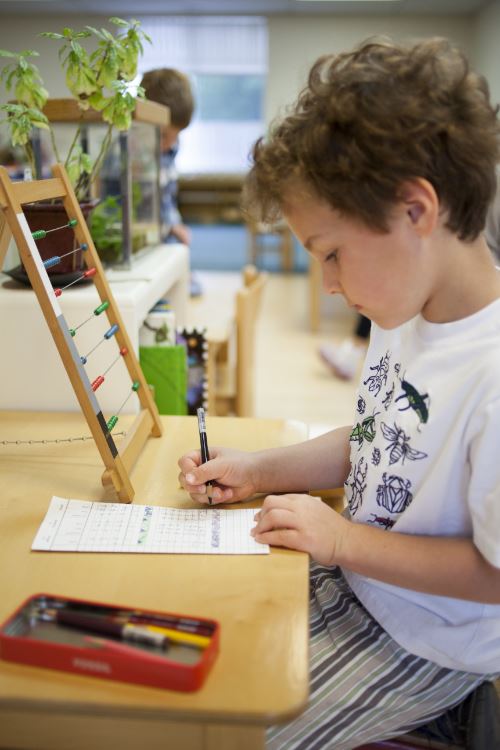 Marin Montessori students emerge from their educational journey with unique and invaluable skills that last a lifetime. Our rigorous and joyful program is based on scientifically-proven best practices in teaching and learning. And, in an innovative and ever-changing world where most careers haven’t even been invented yet, our students have the time and space to dig deep, solve real world problems, and learn by doing. At the culmination of the Marin Montessori journey, our graduates are confident, capable, grounded people who have learned how to be innovators, leaders, and uniquely self-aware individuals prepared for a lifetime of success. 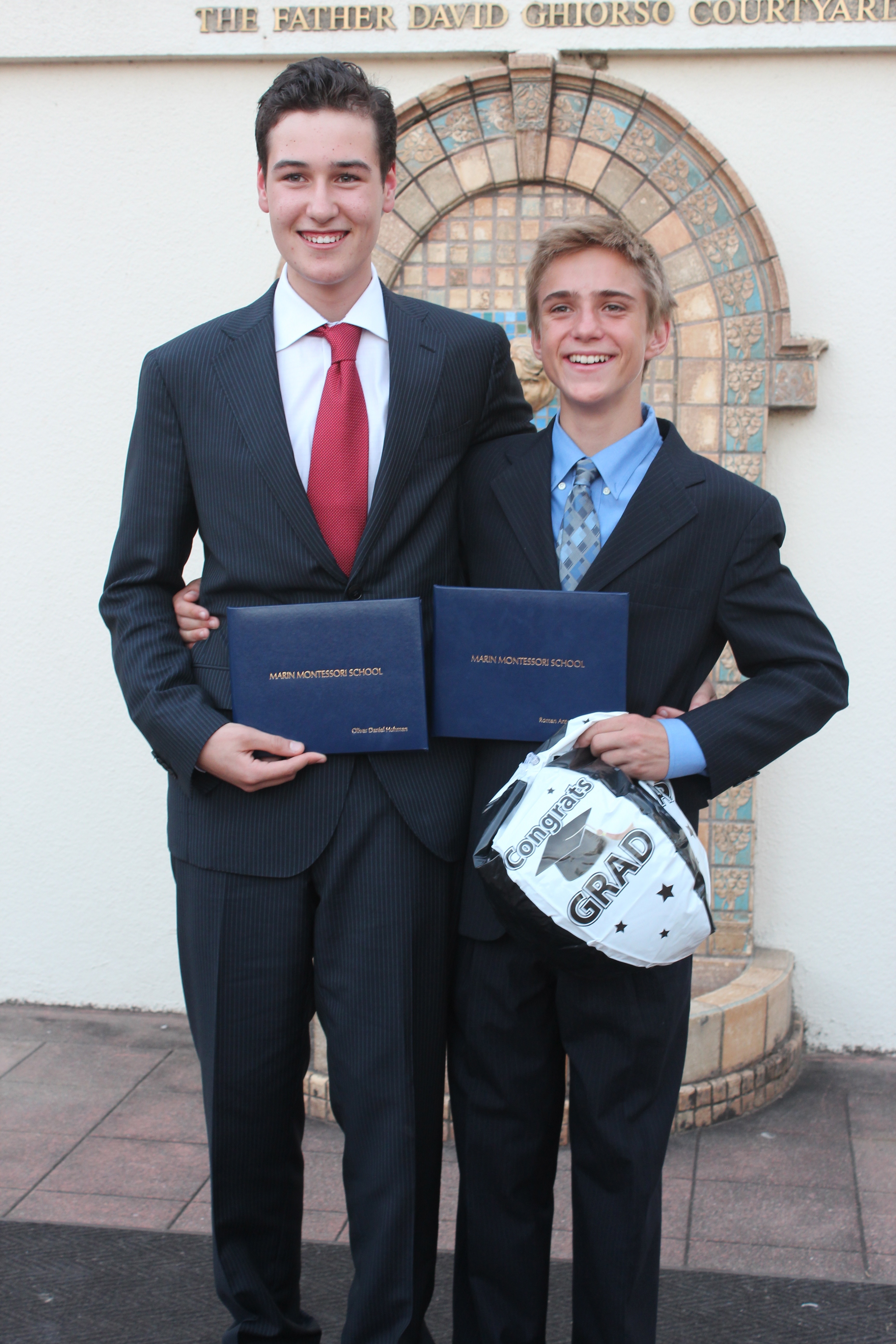 Every one of our children possesses a strong mental framework into which he or she can integrate knowledge acquired in high school, college and beyond. MMS children want to discover the world for themselves rather than be told about it. They are creative, independent thinkers who are well prepared to make sound judgments and life-fulfilling choices that are aligned with their inner passions. 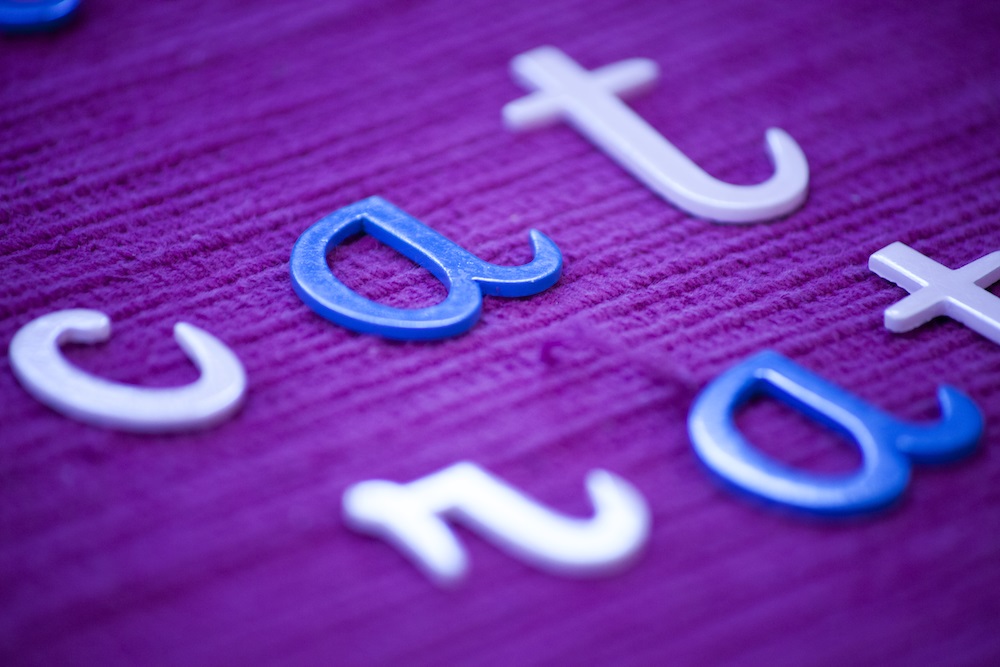 A second study published in The American Journal of Education (May 2005) (Rathunde and Csikszentmihalyi) tested the motivation and quality of experience of Montessori and traditional school children of middle school age. Montessori children reported feeling greater energy, passion, motivation and interest in academic activities at school than did their peers at traditional middle schools. 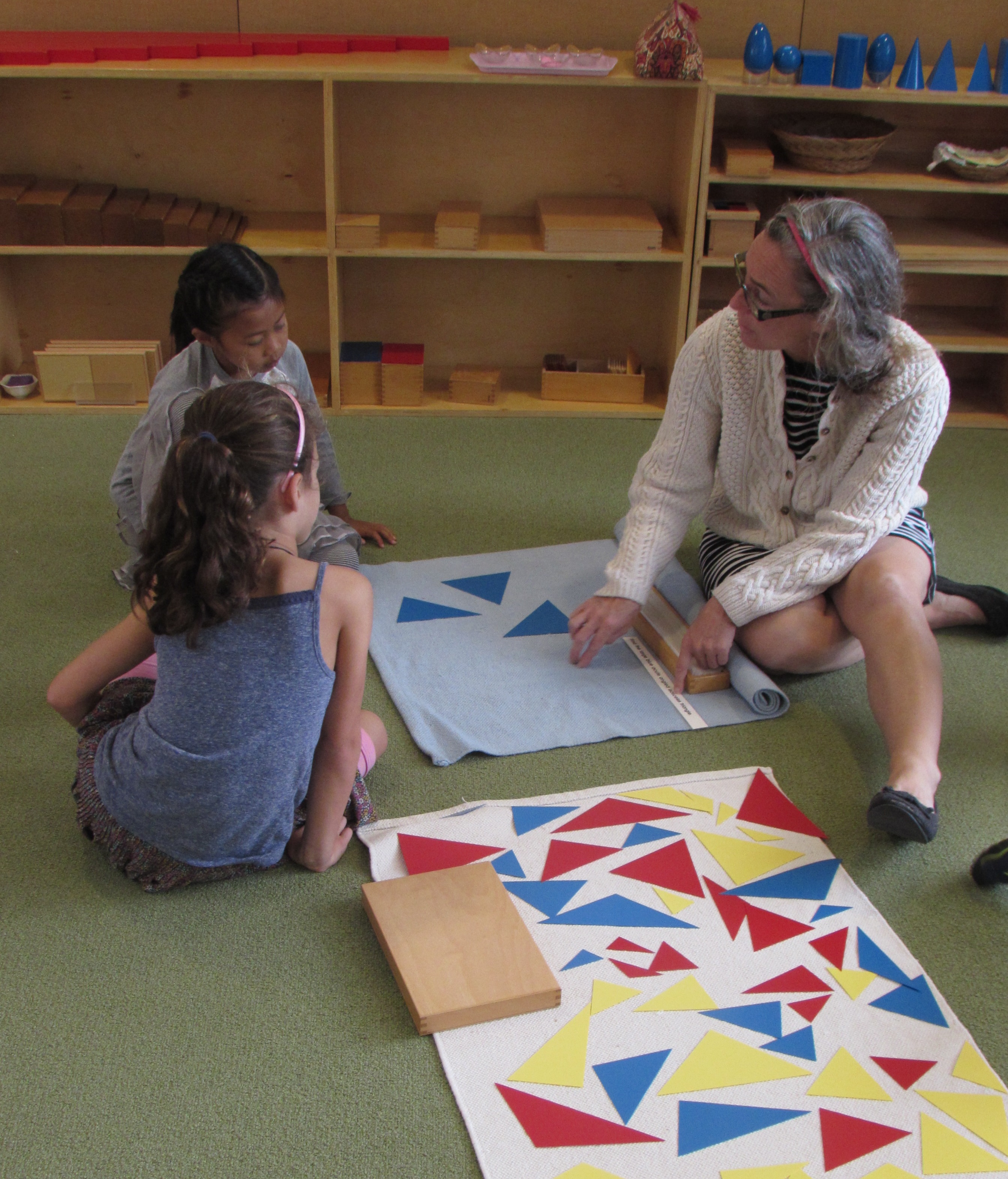 Children at Marin Montessori School benefit from focused, individual and small group instruction offered by highly-skilled teachers. This approach is successful because children in lessons receive more individualized instruction and children who are not receiving a lesson are deeply engaged in independent work. Since older children often teach younger children as a means to master their knowledge, the teaching affect is multiplied. Teachers provide guidance and structure, and intervene when specific help is needed, yet give children ample room to grow on their own. Classrooms are organized to create the energy and sufficient number of choices to naturally motivate children.